The Segovia Film Office reported that the Catalan film company Goodgate Productions S.L. is currently filming in several locations throughout the city for the next Freixenet TV spot.

Shooting will begin at around 9 PM on the 5th of September till the 7th. The places chosen are “The Medina del Campo square”, the “Obispo Gandasegui” street and parts of the Clamores valley and a private home on Escuderos Street.

The company hasn’t given too many details about the filming but it is known that in the Medina square, the area used will be the closest to the walls using the existing path that goes from The “San Andres” gate to the Segovia Museum, no special assembly will be needed.

There are a total of 80 people in the technical team and another 30 who compose the artistic team. All the scene props and other assemblies will be dismounted and everything will be left as was. 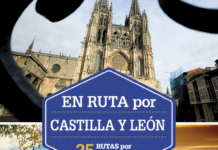 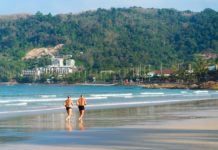