Today is the last day that the law allows for public inaugurations before the up coming municipal elections due in May 22. Throughout Spain and even in Segovia there is a rush to get things done. This week the mayor of Segovia Pedro Arahuetes and the regional council member responsible for Justice and Interior Alfonso Fernandez Mañueco inaugurated the new fire house building. This is only phase 1 of what in the future will become the new civil protection, fire brigade and local police headquarters.

Located on Avenida Gerardo Diego, in the Nueva Segovia district. It uses a total of 14,126 m2 given by the regional government of Castile and Leon in 2005. The new building has over 2000 square meters divided into two floors and a basement.

It is organized in a L shape with a centre courtyard designated for training and other uses. The northeast side can hold up to eight vehicles and the southeast side all the operational services will be located. The new facilities include a warehouse, offices, washrooms, locker rooms, a kitchen, dining room and a living room as well as the chief operation hall. The bedroom and other facilities are on the second floor.

The training courtyard is about 16 meters wide by 24 meters long, allowing for plenty of space to carry out practices and other exercises and has enough space for a parking lot and an area for light vehicles. The total cost of the building rises up to 2,065,689 euros of the regional government has covered 1,119,000 euros and the city council has put in 865,690 euros.

The current fire station located in Padre Claret Avenue is over 40 years old. It began operations in 1967. The mayor at that time was Miguel Canto Borreguero. Back then there were seven fire-fighters and three divers. The city had one vehicle which was later replaced by another two. One of these still operational today and will be taken to the new building as a sign of evolution and improvement.

With the building of these new facilities Segovia will have a modern and efficient headquarters for its civil protection, fire brigade and local police. 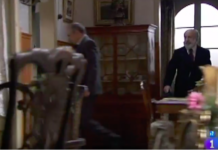 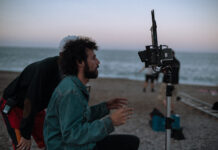 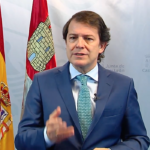 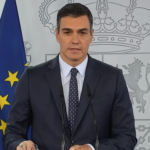 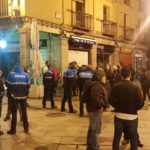 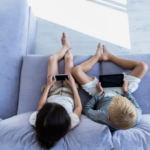 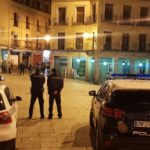